In his early years, he was known for his troublemaking and unruly behavior.

Ibrahim Chatta whose full name is Abiodun Ibrahim Chatta didn’t complete his education because he had a strong passion for acting.

Ibrahim is now a renowned actor in the Nigerian movie industry, Nollywood, winning various competitive awards and appearing in nominations. He didn’t make it to the higher institutions, but he learned most skills while on set and by self-teaching.

Ibrahim Abiodun Chatta popularly known as Ibrahim Chatte is of Tapa and Nupe ethnic descent, and his mother is from Modakeke, Osun State. He was born on October 13, 1970, in Bachita in Edu Local Government Area of Kwara State.

Also, He is from a large Muslim family of 14 children. Ibrahim’s father was a polygamist who married 3 wives during his lifetime and he had a mother who came from Modakeke in Osun State. She reportedly died after living 25 years of her life suffering from diabetes until she died in 2018.

Also, Ibrahim Chatta as a child was known for his troublemaking, unruly behavior, and fighting all around the neighborhood which adversely affected his education. He finished his primary education at Saint Bridges Catholic primary school, Bachita.

Young Ibrahim successfully obtained his first school leaving certificate and enrolled in the Government Secondary School in Bachita. Due to his obstinate behavior, he is forced to relocate to another Tapa region, Aggiea, Niger State.

As a result, he enrolled in another school, Dende Secondary School Aggiea, but he dropped out. He has since learned through online courses and programs 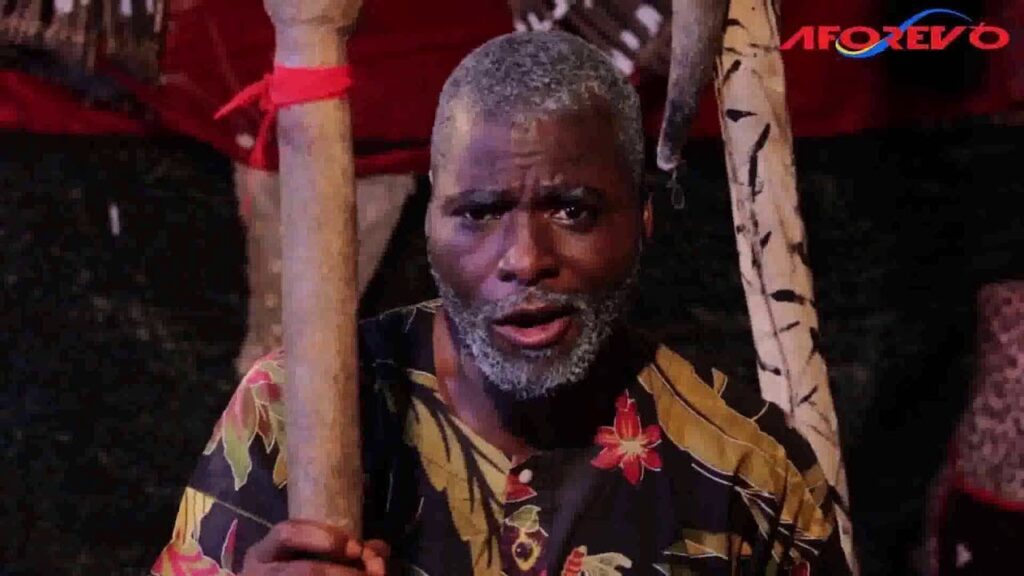 Ibrahim Chatta is a professional actor known for his ability to act distinctively in any role he is given. He has been a fan of theatre plays since he was a teenager and has always attended such performances when there was a theatre group in his hometown.

Furthermore, Ibrahim began his professional career in 1985. Despite being of Tapa descent, his command of the Yoruba language is exceptional; his fluency and mastery of Yorùbá have paved the way for him today in his successful career as a Yoruba actor. “Aiyekooto” was the film that catapulted him to fame.

Ibrahim is a talented singer with incredible vocals in addition to being an excellent actor. He is said to have performed over 100 soundtracks and several commercial jingles in Yoruba. He has shared the stage with notable artists such as Alhaji Abdulkadir Alayande (Ere Asalatu) and others.

Ibrahim Chatta has featured in over 200 movies alongside top Nigerian actors and actresses such as Odunlade Adekola, Adebayo Salami, Mide Funmi Martins, Femi Adebayo, and many more. Some of his hit movies are:

Ibrahim Chatta is an award-winning actor who has won several awards. His awards include: 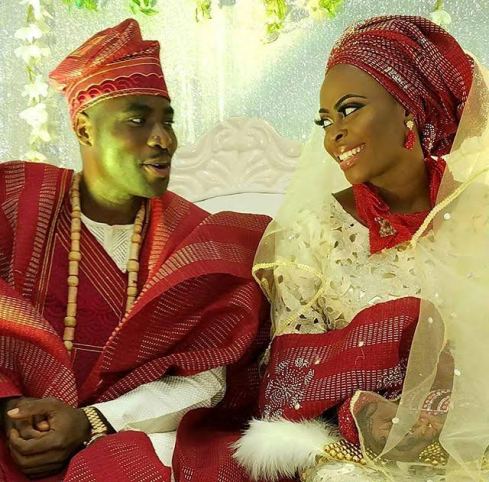 Ibrahim Chatta with Wife during their Marriage

Ibrahim Chatta is said to have been married three times. He was previously married to Olayinka Solomon, with whom he had a son named Malik. However, the couple divorced, with the wife accusing him of wife battery, which he strongly denied.

Following that, Ibrahim Chatta married Salamatu Mohammed Lafiaji, a Senator’s daughter in Kwara State. The couple married in a traditional ceremony on December 30, 2012.

Salamatu allegedly dumped him after discovering he was a womanizer and a gold digger. She went on to say that he was a woman beater, and that his constant beatings caused her miscarriage. Ibrahim Chatta denied the allegations and stated that their divorce was caused by a lack of trust in their marriage.