Black Coffee is well-known for his compilations of deep, soulful house music. He has unquestionably established himself as one of Africa’s best DJs. His playlist has fans all over the world, and Black Coffee has been featured on international DJ lists.

DJ Black Coffee is a Grammy Award winner and a winner of many other awards.

Black Coffee was born with the name, Nkosinathi Innocent Maphumulo in Umlazi, South Africa, on March 11, 1976. He later relocated to Umtata, a town 29 kilometers from Nelson Mandela’s Qunu village, and stayed in the Ngangelizwe township.

In 1990, while celebrating Nelson Mandela’s release, he was involved in a taxi accident that resulted in a severe injury to his left arm. The impact of the accident paralyzed his left arm. The good thing was that it did not require amputation because the arm still had life in it, the doctors decided against amputating it.

He began singing with his schoolmates Mnqobi Mdabe (AKA Shota) and Thandukwazi Sikhosana during this time (AKA Demor). The trio went on to form the Afro-pop group SHANA (Simply Hot and Naturally African) 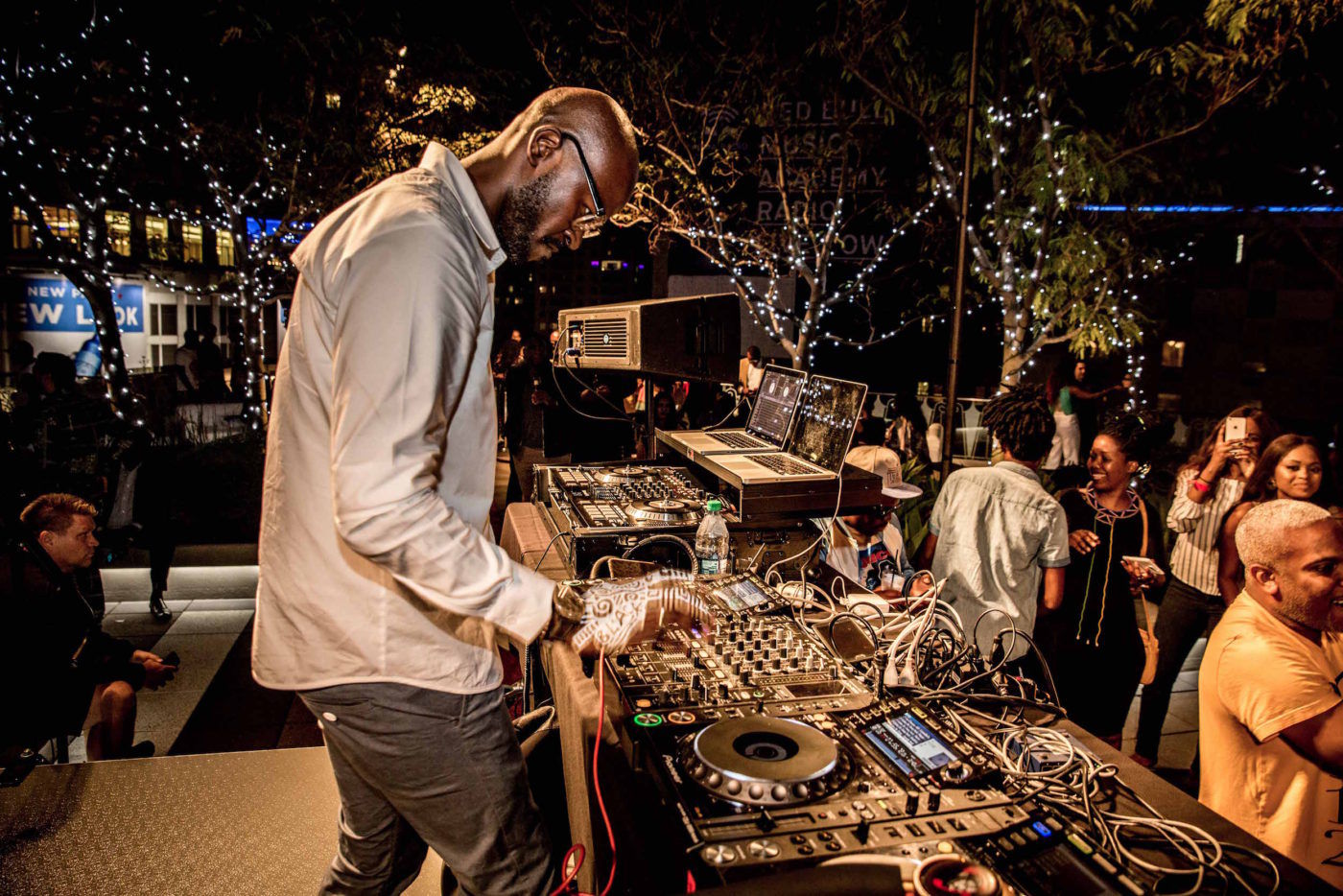 DJ Black Coffee on the Turn-table

Black Coffee’s songs have become international hits over time. He rose to prominence after participating in the Red Bull Music Academy in Cape Town in 2004. Black Coffee’s first big break came when his song ‘Happiness’ was included on the album ‘DJs at Work.’

In 2005, Black Coffee made his debut with a remix of Hugh Masekela’s 1972 hit Stimela. The following year, he released his debut album, Black Coffee.

Busi Mhlongo was featured on the album Black Coffee, which sampled songs by many famous South African artists, including Thandiswa Mazwai. The album received positive feedback. Later on, he founded Soulistic Music, a record label.

He released a second studio album that featured a remix of Victor Ntoni’s 2004 jazz ballad “Thetha”.

In Europe, the remix “Wathula Nje” was released alongside “Even Though,” which featured Bantu Soul. Realtone Records, a European label, released these.

Africa Rising, Black Coffee’s new album, was released at Durban’s Moses Mabhida Stadium. In front of an audience of 8000 people, a live band and a 24-piece orchestra performed.

He also made a DVD with the same title. His label also had a number of releases that year, including songs by Culoe de Song, Sai & Ribatones, “Here and Now,” Boddhi Satva, and the label’s “Soulistic Music Cuts.”

DJ Black Coffee attended music conferences such as ADE and RBMA in Johannesburg. He collaborated with Mi Casa and Black Motion, a house duo. He was also a key speaker on his friend Vusi Thembekwayo’s tour. In November 2013, he was featured in the Destiny Man edition of Destiny magazine in South Africa.

Black Coffee decided to expand internationally in January 2015. In August, he embarked on his first world tour, which took him to Circoloco, Mexico. In 2015, he also released his fifth studio album, which went platinum.

Music critics rated it as one of the best albums of the year. Azola, Portia Monique, Ribatone, Nakhane Toure, Mondli Ngcobo, Kensy, NaakMusiq, and Lungi Naidoo all appeared on the album

Black Coffee had another banner year in 2016. He performed at two of the world’s largest music festivals, Coachella Valley Music & Arts Festival and Ultra Music Festival. He was ranked 91 on Resident Advisor’s list of the top 100 DJs by the end of the year.

He collaborated with Drake on his 2017 album ‘More Life.’ He helped to create the song’s beat. The following year, he worked with David Guetta on the single “Drive,” which featured Delilah Montagu.

He released the EP Music is King at the end of 2017. In 2019, he collaborated with American R&B singer Usher on the song “LaLaLa.”

‘Subconsciously,’ Black Coffee’s sixth studio album, is out now. It was released in 2021 and it contains 12 tracks, mostly afro and deep house. 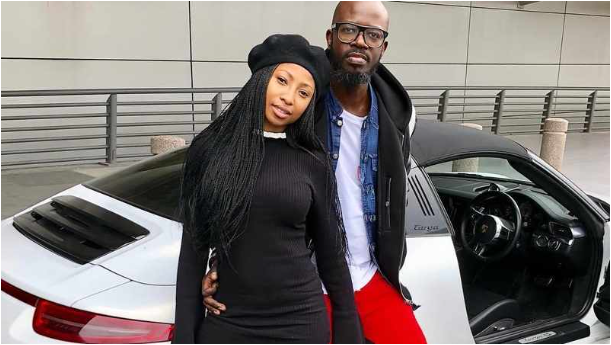 In 2011, Maphumulo married actress and television presenter Enhle Mbali Mlotshwa in a traditional wedding before the white wedding in 2017. They have two children from their relationship, and he has two more from a previous relationship. They separated in July 2019, and divorce proceedings began later that year. The cause of their divorce was due to an alleged affair the DJ had with the French socialite, Cathy Lobé who happens to be the ex-wife of international superstar, DJ David Guetta.

After his divorce, Black Coffee has been dating Alexandra Cane, a 27-year-old make-up artist from Hertfordshire, England.

DJ Black Coffee is certainly one of the most accomplished DJs in Africa. He’s a highly accomplished and extremely talented artist with international Top DJ lists including him within their rankings.

He has amassed an estimated net worth of US$60 million.