Kelly Khumalo is a singer, songwriter, actress, and dancer from South Africa. She was discovered while performing at a gospel talent competition, and she signed a record deal with Bomsai Entertainment, releasing her debut studio album T.K.O. (2005). She rose to prominence following the release of her debut album T.K.O. (2005). In the Afro Pop music circuit, she was named the Best Newcomer of 2005. The album The Past, Present, and Future was released on November 5, 2012. She won an award at the 19th South African Music Awards in May 2013.

The Voice of Africa (2020), Khumalo’s ninth album, incorporated elements of R&B, gospel, and Afro pop. In South Africa, the album was certified gold.

Kelly Khumalo was born in Katlehong and moved to KwaZulu-Natal. She relocated to Gauteng in 1997.

Ntombifuthi Khumalo is her mother’s name. Her mother, on the other hand, has refused to reveal her father’s identity. This has been a point of contention between them.

According to the “Dance Comigo” singer, she had a falling out with her mother because she refused to reveal who her (Kelly’s) biological father is. For years, she described this as the “elephant in the room.”

She stated that she desired to know the truth about her biological father, but her mother has refused to provide the information. She claims her mother has failed in her role, but she can’t force her to be the mother she has repeatedly failed to be.

Kelly has a sister by name, Zandie Khumalo who is said to have an alleged broken ties with.

Kelly Khumalo’s education is unknown, but she is undeniably articulate as a person with a strong feminist personality

Her musical career began in 2003, when she participated in a gospel star search. Sarah and Bonsai Shongwe of Bonsai Entertainment were drawn to her performance during the search.

She then performed in front of a crowd of 30,000 people (during a Kaizer Chiefs match). Her professional career then began.

In 2005, she released her debut album, “TKO,” which included the chart-topping song “Qinisela.” Over a decade after its release, the song remains popular. Kelly Khumalo has continued to release albums and singles despite her previous success.

Her album Unleashed was released in South Africa on November 5, 2018. Mondli Ngcobo produced the album.

Life with Kelly Khumalo, which airs on Showmax, premiered in 2021. She made an appearance on House of Zwide, a television show that airs on etv in September 2021.

Khumalo was announced as a judge on Stand Up S.A. in September 2021. She recorded a live version of The Voice of Africa in November 2021. She appeared as a guest judge on Idols South Africa season 17 near the end of 2021.

She was announced as a competitor on Tropika Island of Treasure, season 10 in early April 2022.

Following the success of the first two dates, she added a third date on May 28 at Vaal. 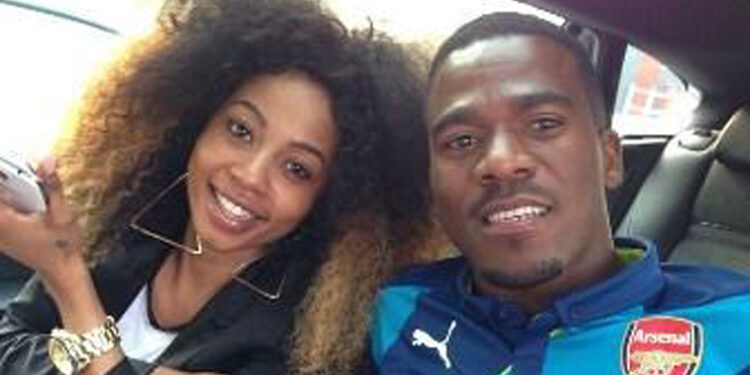 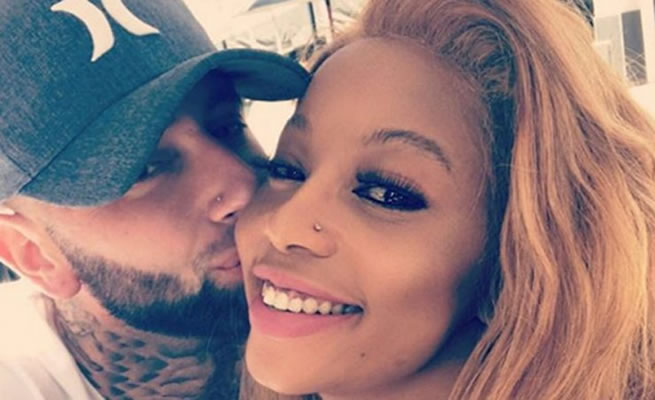 Kelly and her Children, Christian and Tingo

Kelly claims she had an abusive relationship with Molemo Maarohanye, a musician known as “Jub Jub.” While dating, they both had a son named Christian.

She became an advocate for domestic violence in 2012. During her relationship with singer Molemo Maarohanye, the singer admitted to being a drug addict for at least two years, and she attended Narcotics Anonymous meetings.

Her boyfriend Senzo Meyiwa was shot dead in her presence at her family’s home in Vosloorus on October 26, 2014. They both have a daughter named Tingo.

Kelly has amassed a net worth of $10 milllion from her songs/album sales as well as live performances in classy events.