Nomzamo Mbatha is not only one of the most beautiful African actresses, but she is also one of the most influential people on Instagram, with 2.1 million followers. She is an Audi, Puma, and Neutrogena brand ambassador.

Her tireless efforts to speak up for those who have no voice have earned her critical acclaim.

Nomzamo Mbatha was born on July 13, 1990, in KwaMashu Township, about 21 kilometers (13 miles) north-west of Durban in KwaZulu Natal Province, and is of Zulu ethnicity.

Despite her late father’s disapproval, she has been modeling at beauty pageants since she was a small child, as she revealed on social media.

Carla Mbatha, the younger sister of Nomzamo Mbatha, committed suicide in December 2014. Zamani Mbatha, her brother, is an actor best known for his role in the Isithembiso soap opera.

She went to Rippon Primary School in Durban and Bechet High School, where she graduated with honors. She earned a Bachelor of Commerce degree in accounting from the University of Cape Town in 2018.

While still in school, she was invited to speak at various schools throughout Durban, and she was later asked to become Madam Speaker of the KZN Youth Parliament. In July 2012, Mbatha auditioned for a television show. She also began acting on Isibaya and eventually became the main character. Over 600 people applied for the search, which was held in Cape Town. She finished in the top 70, then in the top 10 as well as one of the top three finalists.

Mbatha’s show was adapted into a daily Tell Me Sweet Something and a television show Umlilo in 2014. That same year, she began hosting “Holiday Swap,” a reality travel show on South African Broadcasting Corporation.

She was the first South African to be chosen to represent Neutrogena in 2015.

She made an appearance in the film Coming 2 America in 2021 and also appeared in the film, Die Like Lovers.

In 2018, Mbatha was recognized as one of the OkayAfrika 100 Women 2018 Honorees, by OkayAfrica Digital Media.

In 2018, she spent time touring Kenyan refugee camps, in her role as UNHCR Ambassador.

She received an Africa Movie Academy Award for Best Actress nomination for playing “Moratiwa” in Tell Me Sweet Something (2015).

In January 2019, she was appointed a UNHCR Goodwill Ambassador. In October 2019, she was inducted into the Golden Key International Honour Society as one of its Honorary members 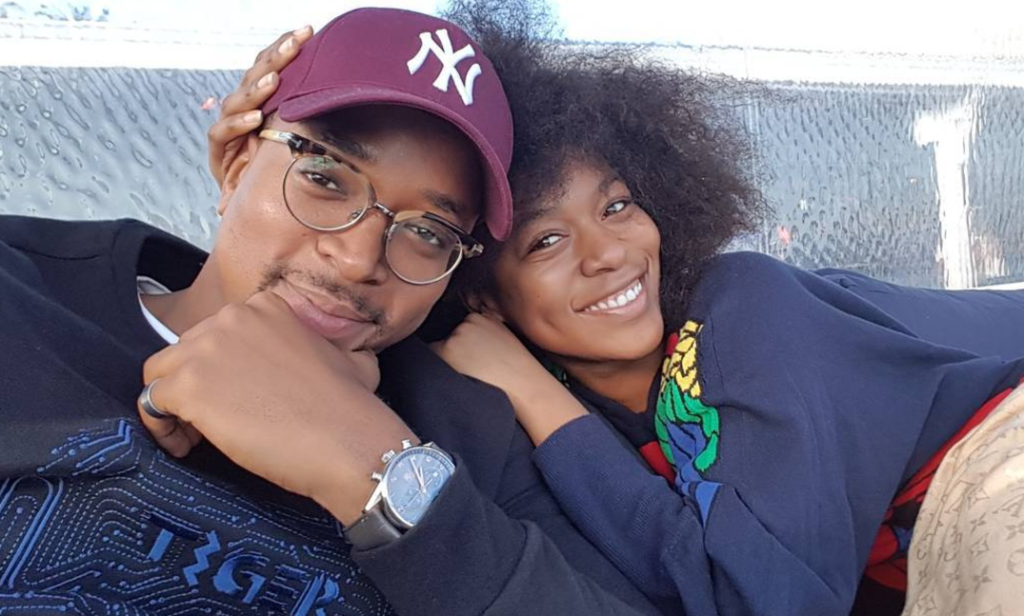 Nomzamo was rumoured to be dating South African Gospel Singer, Khaya Mthethwa in 2015.

Nomzamo Mbatha and media celebrity Maps Maponyane dated in the past but split up in 2018 after it was revealed that Maponyane had cheated on her. Maps was accused of having affairs with several women, including Nadia Jaftha, a Cape Town blogger.

In January 2019, she was seen with cricketer Kagiso Rabada, and it was speculated that the two were romantically engaged. However, the two were sitting next to each other on a yacht in Cape Town.

Nomzamo, on the other hand, revealed her relationship status later in the year, in March stating she is single. The actress’s confession may have attracted a slew of suitors eager to see if they have a shot with her.

Nomzamo has been doing well in her showbiz career. She has thus amassed a net worth of US$2 Million.