Ja’Marr Chase Bought Mom A Maserati, Paid Off Her House With His First Million

The wide receiver got into details on how he spent a milli from his $19.8 million signing bonus on GQ Sports … saying his first purchase was a $65k black Maserati for his mom, Toeleah, to replace her Audi that was in bad shape.

“The air stopped working in it, so she’s not about to try to ride around in no hot car. So, gotta get her a car ASAP,” the 22-year-old said.

“She was crying like tears of joy so that was good to see. She made me start crying.” 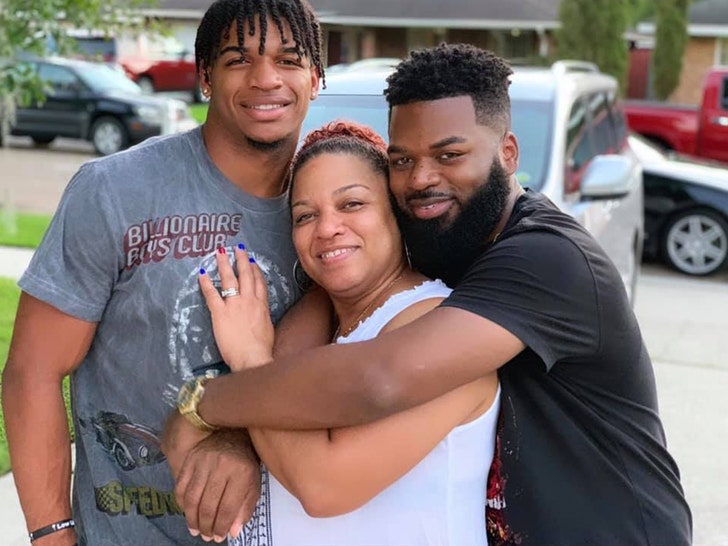 But, that’s not all — the Pro Bowler also paid off the mortgage to her house that they’ve been living in for years.

“Making sure the house is paid for and the bills are straight so we can have somewhere and have the family crib.”

Mama wasn’t the only family member getting some out of Chase’s NFL salary … he says his brothers and sisters also got $15k each to spend on whatever they want. 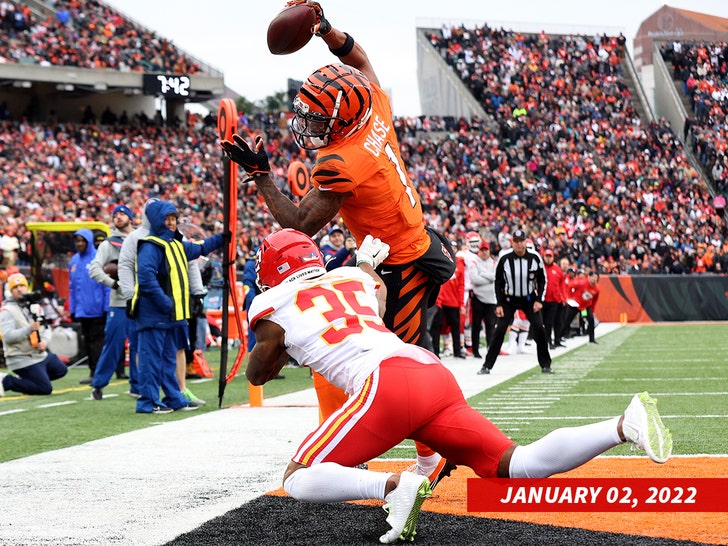 Getty
Chase signed a $30.8M contract shortly after the Bengals drafted the former LSU Tiger as the 5th overall pick … and became the NFL’s Offensive Rookie Of The Year after 1,455 receiving yards and 13 TDs.
Safe to say the guy’s got a lot more coming his way … so stay tuned to see how he spends it!!
0