Weruche Opia is a Nigerian-born actress who had a budding career in Nollywood before she went back to the UK. Since then, she has starred in series like Bad Education, I May Destroy You, Top Boy, and Inside No. 9.

Weruche Opia was born in Nigeria as Reanne Weruche Opia on April 11th, 1988 and immigrated to the United Kingdom when she was 13 years old. Opia, Eric and Opia, Ruth Benamaisi are her parents.

Ruth Benamaisia Opia, a veteran Nigerian broadcaster and television host, is a professor of social sciences. Opia graduated from the University of the West of England in Bristol with a degree in drama and sociology. 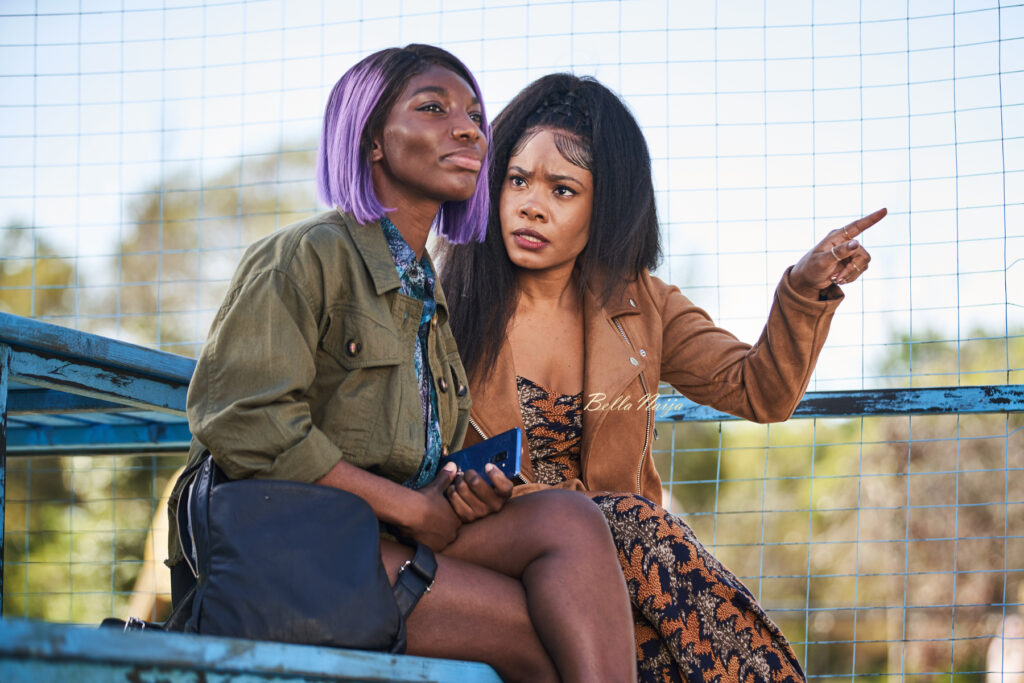 Weruche Opia in Movie, I MayDestroy You

After her undergraduate studies, Opia decided to go into acting and movie production. She made her professional acting debut in 2010 when she appeared on the hit UK police drama “The Bill” and then went on to claim roles in a number of theatre productions at The Shakespeare Globe, National Theatre Studios (UK) and Ice and Fire theatre.

Weruche has had the good fortune to work in both the United Kingdom and Nigeria. In September 2010, she returned to Nigeria for a year, where she was born and raised, and joined Renegade Theatre Company, led by writer/director Wole Oguntokun.

During her time there, she appeared in two of his plays, “The Inheritors” and “The Waiting Room,” as well as several Wole Soyinka plays directed by Wole Oguntokun.

Weruche also co-starred as “Lady in Purple” in a Nigerian adaptation of Ntozake Shange’s prolific choreo-poem “For Colored Girls Who Have Considered Suicide When the Rainbow Iz Not Enuf,” alongside some of Nigeria’s greatest actors.

Weruche returned to the United Kingdom in 2012 and resumed her acting career. She went on to appear in several independent films and theater productions.

She went on to play a series regular in the second series of the award-winning Channel 4 drama “Top Boy,” as well as a role in the Channel 5 commissioned show “Suspects.”

During a brief visit to Lagos in 2013, she met with producer Yomi Black and agreed to appear in the comedy skit “The Lagos Big Girl’s Game,” which went on to become one of the top ten most watched Nigerian videos of 2013.

Weruche recently starred as “Cleopatra” in the final season of BBC Three comedy series “Bad Education” and is currently the lead in Nigerian RomCom “When Love Happens,” which is currently showing in cinemas across the country. She also founded Jesus Junkie Clothing.

Hollywood and Nollywood movies acted by Weruche are: Weruchia Opia is involved in charitable goals which include drug rehabilitation and the support of people suffering from addiction. Naomie Harris, Sophie Okonedo, Viola Davis, and Genevieve Nnaji are some of her role modelsOpia is single and not married yet.

Weruche Opia has garnered an estimated net worth of about $1.1 Million from her acting.