Dr. Michael Izuchukwu Ulom (born October 24, 1985) is a Nigerian serial entrepreneur who is widely known as Michael Askamaya. He is an experienced businessman who has founded a chain of businesses.

He is a hotelier and serves as the CEO of Askamaya Hotel & Suites. He is the Founder and CEO of Just Ask Club, one of the biggest nightlife businesses in Nigeria.

Michael Askamaya is the Managing Director of Just Ask Events, a luxurious event center in Lagos.

Dr. Michael Askamaya was born to the family of Mr. and Mrs. Ulom on the 24th of October 1985. His birth was recorded with the name Michael Izuchukwu Ulom. His native name, “Izuchukwu,” means God’s Plan in English.

He is an Igbo man and comes from the southeastern region. He is an indigene of Imo State. Michael Askamaya‘s ancestral home is in Odoagbara village, Orsu Local Government Area.

However, he was born and raised in Lagos City. He spent his childhood and teenage years residing in the Mainland axis of Lagos State. He was a popular student in high school due to his friendly and selfless character. He was adored by both his schoolmates and teachers because of his charismatic behavior.

Michael Askamaya is the third child in a family of seven and has four siblings. He is from a religious household and was raised in the Christian faith. His parents ensured that he and his siblings received a good moral background and learned the traditions and culture of the Igbo ethnic group.

He studied at Kings College, Lagos, for his high school education. Afterward, he gained admission into the prestigious University of Lagos (UNILAG).

After a four-year academic program, he bagged a Bachelor of Science degree in Biology from the University Of Lagos

Michael Askamaya was awarded a Doctorate Degree in Hospitality Management and Corporate Governance by the European-American University Commonwealth of Dominica.

Although Dr. Michael Askamaya‘s discipline is in the sciences, he has always loved entrepreneurship. He began working jobs right from his undergraduate days to build his business acumen.

He secured a job with Nymph International Limited. He started his career with the company as a general studies professional before being promoted to computer analyst. He was later promoted to the position of the company’s accountant. By the time he left the organization to observe his NYSC, he had spent over a year with the firm.

Michael Askamaya underwent his service year at the Federal Ministry of Youth and Sports Development. After completing NYSC, he decided to venture into the hospitality business and founded Askamaya Hotel and Suites in 2010.

Over the years, he has grown the Askamaya Hotel brand into one of the biggest hotels in Nigeria. He is the CEO of the five-star hotel. In 2021, Landmark Africa Leadership Magazine awarded Askamaya Hotel the Most Outstanding Hotel & Suites In Lekki.

In 2022, Michael Askamaya decided to diversify his business interest into the nightlife business, which led to the creation of the Just Ask Club brand. The club, located in Lekki, Lagos, was officially open on the 11th of February, 2022. The grand ceremony was well-attended by top dignitaries in Nigeria’s business and entertainment space, such as E-Money, Jowi Zaza, Onyeze, Ned Okonkwo, DJ Neptune, Teni, Kcee, Wande Coal, and Olamide.

Dr. Michael Askamaya is also a real estate mogul. He has investments in some leading real estate developing firms in Nigeria. He is at the forefront of the real estate revolution in the country and has provided the funding needed to create several architectural masterpieces.

Dr. Michael Askamaya is a family man. He is happily married to a beautiful woman, and their union has been blessed with an adorable son. The 6ft-tall businessman shuffles his time between Lagos and other cities where he has business interests. He and his wife often vacation in the United States and Europe.

He resides in a magnificent mansion in a highbrow neighborhood in Victoria Island, Lagos State. He owns a fleet of luxurious cars with which he cruises around town.

He was elected as a Fellow of the Institute of Chartered Administrators and Researchers of Nigeria in 2021.

Dr. Michael Askamaya has built a fortune as a serial entrepreneur. His net worth is currently estimated at US$50 million. 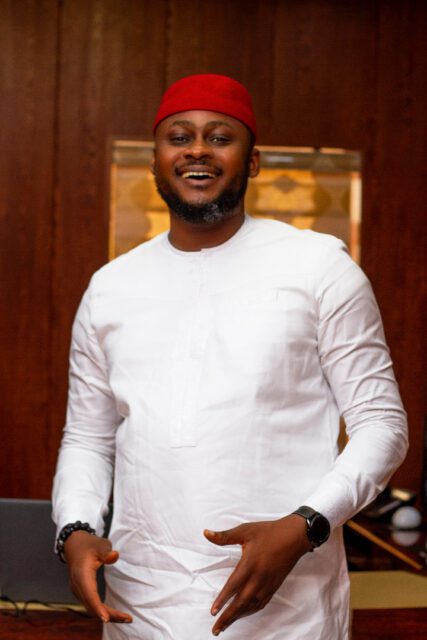 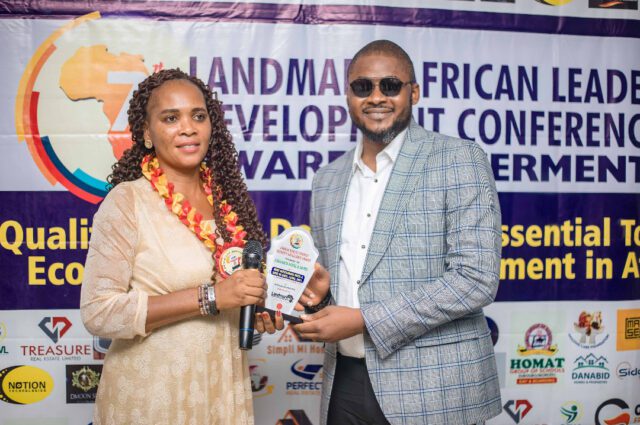 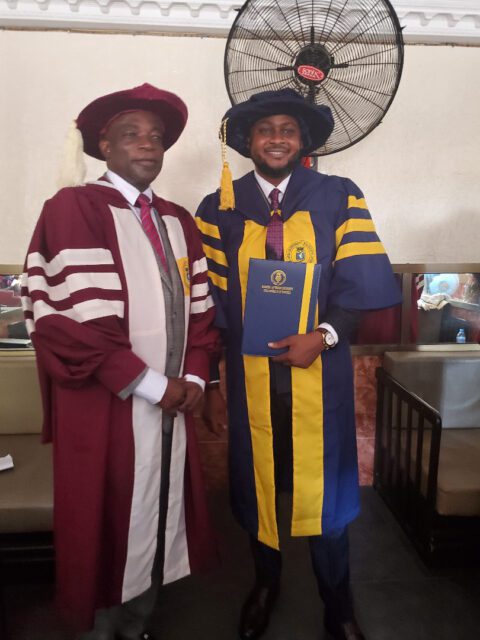 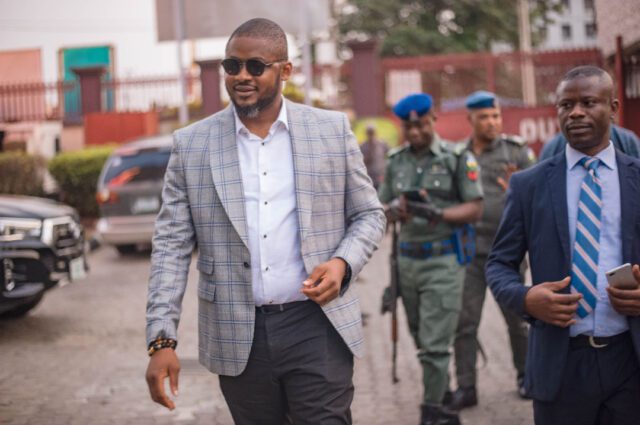 The business mogul Michael Askamaya has built a large audience of admirers on social media. He has over over 7k followers on Instagram.