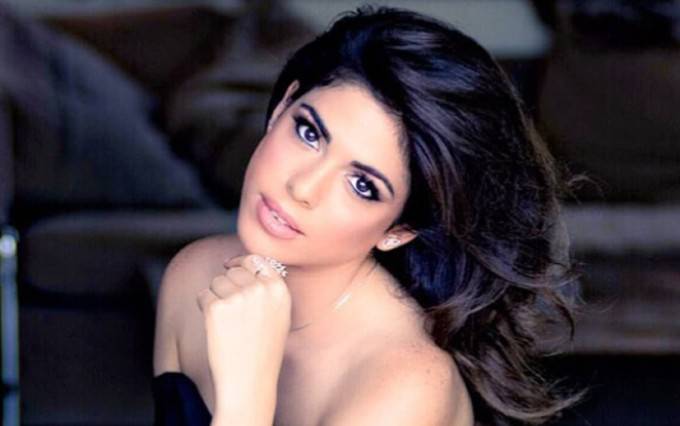 Daniella Pick is an Israeli model and singer who rose to the limelight after her marriage to legendary Hollywood director Quentin Tarantino. The couple married in 2018 after being together for nearly a decade. They have two children together. Here’s everything you need to know about this gorgeous Israeli woman who stole the film director’s heart.

She is of Ashkenazi Jewish descent.

Daniella Pick is the daughter of singer and songwriter Svika Pick and his wife Mirit Shem-Or. Mirit is also a singer and songwriter and she has collaborated on several songs with her husband. She has two siblings including a sister named Sharona Pick. Her parents divorced when she was a child. She also has two stepbrothers from her father’s relationship with Israeli fashion designer Shira Manor.

Daniella has been married to film director Quentin Tarantino since 2018. She is 20 years younger than her husband. They first met in 2009 when he was touring Israel promoting his film Inglourious Basterds. After dating for several years, they became engaged on June 30, 2017. A year later, on November 28, 2018, they married in an intimate Jewish ceremony. They welcomed their first child, son Leo Tarantino, on February 22, 2020 and their daughter was born on July 2, 2022.

Daniella followed in her father’s footsteps and launched her pop career in the early 2000s. She formed a musical duo with her sister called The Pick Sisters and released several songs, including This Song and Hello Hello.

The sisters performed the pop single Hello, Hello in the Eurovision singing competition in 2005.

They disbanded the pop group in 2005 and began to focus on their individual careers. As a solo singer, Daniella has released singles such as Far and Yalla Yalla.

In 2007, Daniella Pick took part in the third season of the television program Dancing with the Stars.

In March 2009, she appeared in the reality show “HaAh HaGadol VIP” (Big Brother VIP) with her sister Sharona.

She starred alongside Leonardo DiCaprio in the 2019 film Once Upon a Time in Hollywood as Daphna Ben-Cobo.

Daniella appeared on the cover of Israeli fashion magazines Go Style and Yedioth.