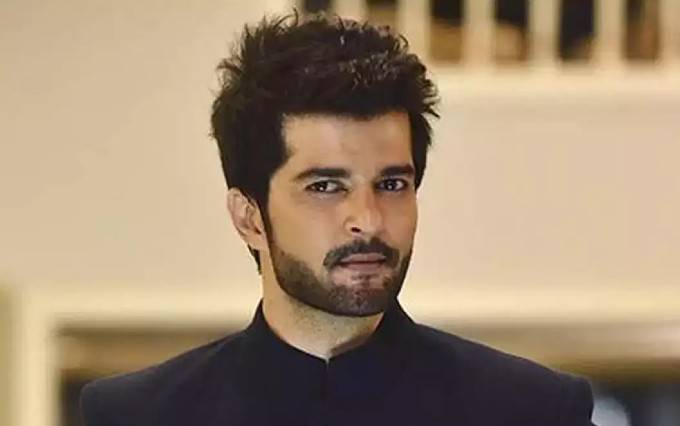 His father was an army personnel and his mother was a school principal. He has a sister named Sheetal, who was one of the founding members of the non-profit organization Shyamchi Aai Foundation.

Raqesh Bapat graduated with an MBA degree from the University of Mumbai.

Raqesh Bapat was married to his first wife Ridhi Dogra from 2011 to 2019. They starred together in the Star Plus drama series Maryada: Lekin Kab Tak?.

He then had a short-lived relationship with actress and fellow Bigg Boss OTT contestant, Shamita Shetty, between September 2021 and July 2022. The two got to know each other on the reality show and quickly developed a strong bond with each other. They had expressed their love and adoration for each other. The couple announced their split on social media via individual posts on Instagram.

He had a huge passion for painting which led to a National Award when he was in class IX.

He is an avid painter and sculptor.

He made his film debut in the 2011 Bollywood movie Tum Bin, in which he played the role of Amar Shah.

Raqesh made his television debut with the Sphere Origins Hindi television drama Saat Phere: Saloni Ka Safar in 2005. He played his role as Neel from 2005 to 2008, which earned him the Indian Telly Award nomination for Best Actor in a Negative Role.

In 2013, Raqesh took part in the 6th edition of the dance reality competition show, Nach Baliye, along with his estranged wife Riddhi.

In 2021, Bapat was part of the reality show Bigg Boss OTT along with Divya Agarwal, Neha Bhasin and Ridhima Pandit. He finished third runner-up. Similarly, he appeared on Bigg Boss 15 as a wildcard contestant, but he later dropped out of the show for medical reasons.