Alina was born in Tashkent in the family of a professional football player Marat Kabaev. At the age of 11, she came to Moscow with her mother to see the head coach of the Olympic Training Center for Rhythmic Gymnastics, Irina Viner, who later played a key role in her sports career.

In 1998, at the age of 15, as the youngest member of the Russian team, Alina won the European Championship in Portugal, surpassing the untitled international rivals. In 1999, she again won the title of absolute European champion, followed by her first victory at the World Championships in Osaka, Japan. Over the next five years, Alina won three more titles of absolute European champion and confirmed the title of absolute world champion after performing in 2003 in Budapest, Hungary.

Alina Kabaeva at the Alina tournament

Alina Kabaeva with a ribbon

Alina Kabaeva with the ball

Alina with a ball 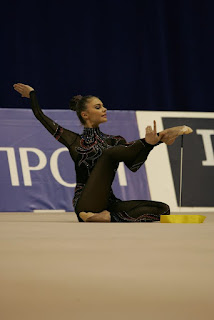 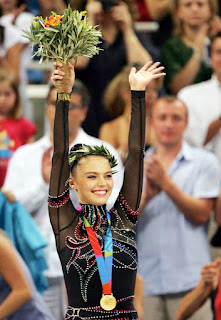 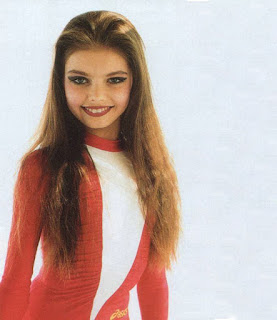 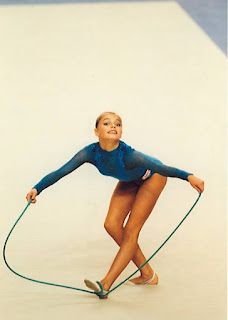 Old throwback photos of Alina Kabaeva as a gymnast 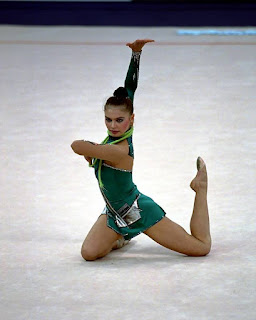 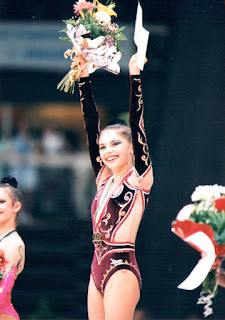 Gymnastics photos of Alina Kabaeva when she was younger

The period from 2000 to 2002 was the most difficult in the career of an athlete: due to a mistake in the exercise with a hoop at the Sydney Olympics, Alina only won a bronze medal instead of the expected gold, and then became two year disqualified due to positive results from a doping test. Despite the difficulties, Alina triumphantly returned to the sport, winning gold medals at the World Championships in 2003 and the European Championships in 2004.

Alina’s performance at the 2004 Athens Olympics was an absolute triumph. With a total of 108,400 points, she won the gold medal in the individual competition. Today, Alina is one of three gymnasts in the world who have won all Grand Slam tournaments – the Olympic Games, the World Championship, the European Championship, the World Cup Final and the Grand Prix Final.

From 2005 to 2007, Alina Kabaeva was a member of the Commission of the Civil Chamber of the Russian Federation on the Development of Charity, Mercy and Voluntary Service. From 2007 to 2014, she was a deputy to the State Duma of the United Russia party, where she was engaged in youth policy and sports development. In addition, Alina spoke out in defense of the rights of children and adolescents affected by illegal actions. On her initiative, the relevant law was adopted (FZ no. 50 of April 5, 2013). 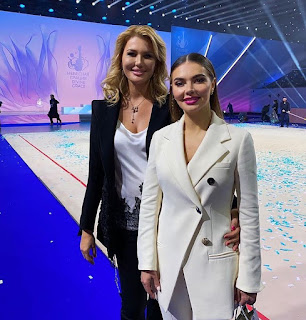 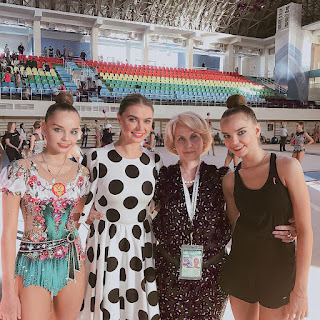 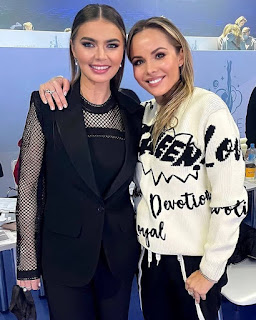 On October 11, 2018, Alina successfully defended her Ph.D. thesis at the National State University of Physical Culture, Sports and Health named after PF Lesgaft in St. Petersburg on the topic “Content of the sports and recreational stage of training preschool children in rhythmic gymnastics.” 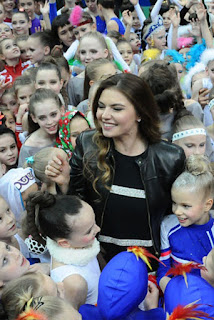 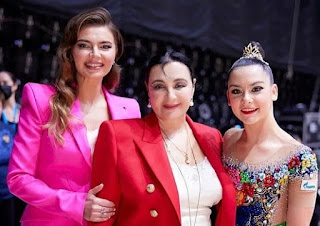 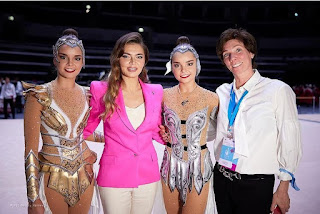 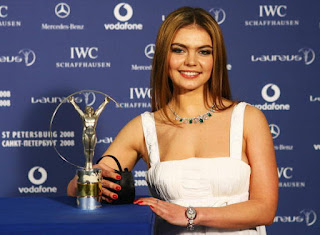 * Honored Master of Sports of the Russian Federation (1999)

* Presidential Certificate of Honor of the Russian Federation (2013) 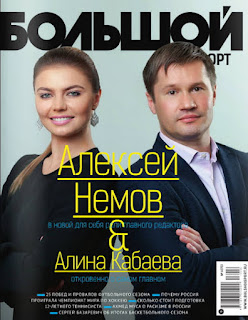 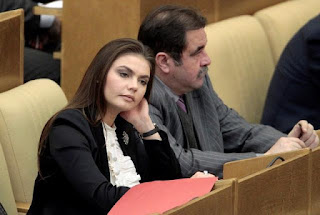 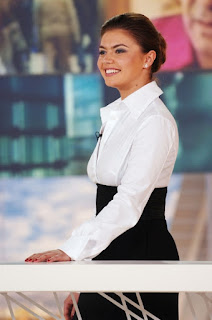 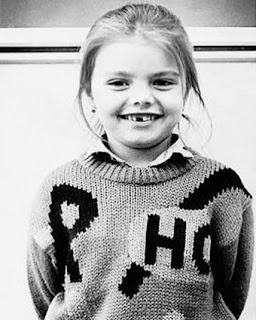 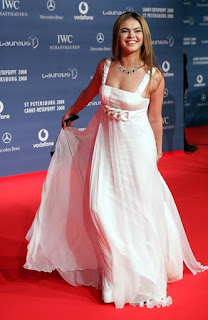 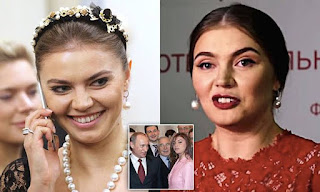 Alina Kabaeva before and after photos

Alina Kabaeva was born the son of a Muslim Tatar father and a Russian mother, was born in Tashkent, Uzbek SSR, in the Soviet Union, on May 12, 1983. Kabaeva’s father, Marat Kabayev, was a professional football player and the family followed him constantly to different places in Uzbekistan, Kazakhstan and Russia.

Alina Kabaeva Parents: The names of Alina Kabaeva’s parents are Mr. Marat Kabayev and Mrs. Lyubov Kabaeva. Her father is a Muslim Tatar and her mother is Russian. 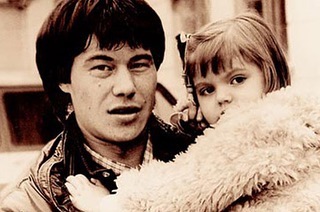 Married, Marriage, Wedding Photos: Is Alina Kabaeva married? Alina Kabaeva is said to have been married to Vladimir Putin, the Russian president, but it is a false report.

No, Alina Kabaeva is not married yet. She is a single mother of four children she is said to have given birth to for President Vladimir Putin.

Alina Kabaeva is Vladimir Putin’s Concubine, mistress, girlfriend and baby mama. They are not married. 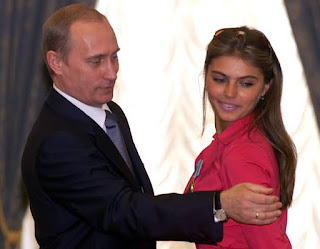 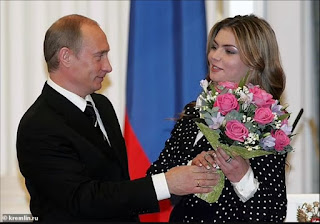 Photos of Alina Kabaeva and her husband as Putin (Throwback Pictures) 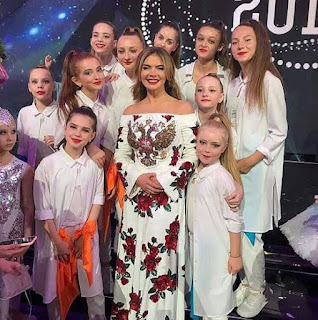 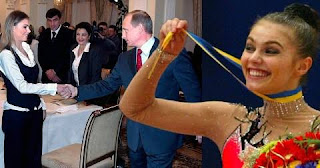 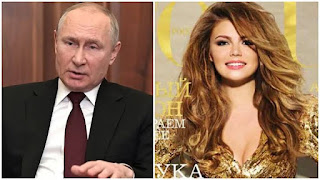 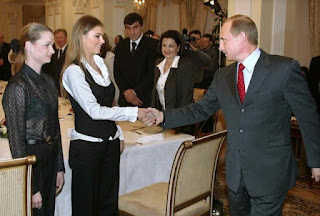 Photo of Alina Kabaeva and her boyfriend and baby daddy, Putin

Alina Kabaeva was engaged to police officer David Museliani in 2004. They started a relationship in 2002, but broke up in 2005.

How much is Alina Kabaeva net worth?

Alina Kabaeva’s net worth is approximately $80 million US Dollar in 2022. 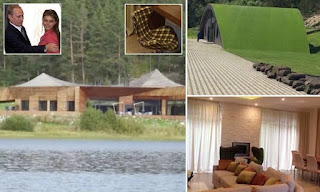 House and cars: Alina Kabaeva has a mansion and nice houses in and outside Russia and drives nice cars.

Alina Kabaeva went missing, disappearing from the public eye in 2018, when rumors emerged that she was pregnant, with Putin the alleged father. It is believed that she gave birth to twins in a Moscow clinic in April of that year, after which she was removed from the public sphere to ensure the protection and anonymity of her children.

Alina Kabaeva has opened a fan Instagram page by her fan.