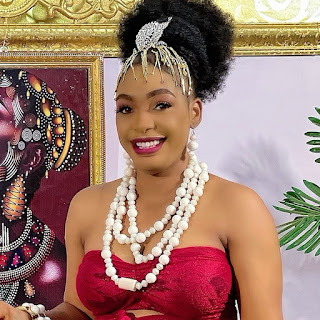 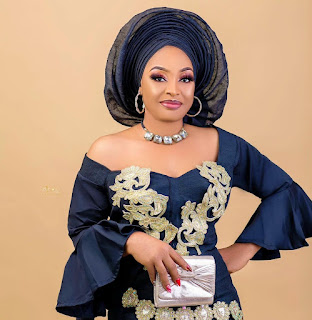 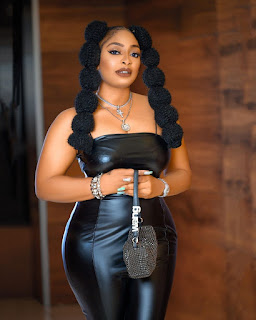 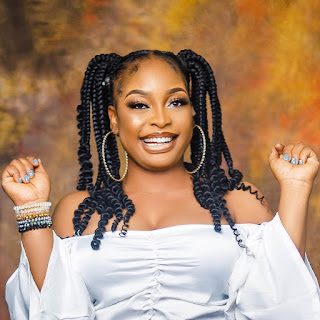 Nuella Njubigbo is a beautiful Nigerian-born Nollywood actress, screenwriter, model and entrepreneur, the second wife of Tchidi Chikere who married Tchidi Chikere in 2014 after his first marriage crashed.

Nuella Njubigbo joined Nollywood in 2005 when she started her acting career and shot her first movie. The title of her first film was “Royal Destiny”.

Nuella Njubigbo The Entrepreneur, Businesses: Nuella Njubigbo is also a businesswoman apart from acting and writing movies. She is the CEO of two corporate outfits namely – NULLAFRIK and Nuella Skin Naturals.

Clothing Line: ‘NuellAfrik’: Nuella Njubigbo has a clothing line called NuellAfrik. NuellAfrik is a collection of premium clothing, handbags and accessories, all made in African prints that she launched in 2016. 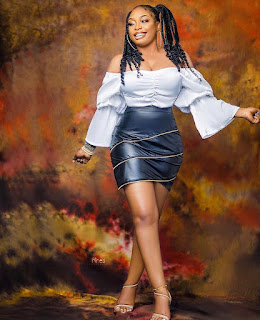 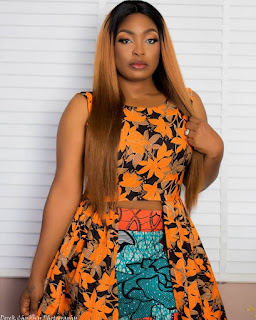 Education: Nuella Njubigbo graduated in government and public administration from Imo State University. She first did a certificate program in Creative Arts before going to college.

Family, Parents, Father, Mother, Siblings: Nuella Njubigbo was born in the family of Mr. and Mrs. Njubigbo, her parents from Anambra State. She was born into a Christian Igbo family. She has other siblings – siblings.

Nuella Njubigbo shared an adorable photo of her beautiful mother on the occasion of her 61st birthday in March 2021, writing:

“Happy birthday to the world’s best mother, so graceful and beautiful 🥰 not a day goes by that I don’t appreciate everything you’ve done for me mama, I pray for long life, good health, continuous happiness, peace and joy to you and your children (because I know we mean the world to you) in the name of Jesus Christ Amen I love you mama 🥰🥰🥰”

Siblings, Brother: The brother of Nuella Njubigbo is Soprano Odogwu, a musician/producer/actor and the CEO of ONE MUZIK.

Nuella Njubigbo Marriage: When did Nuella Njubigbo get married? Nuella Njubigbo married Tchidi Chikere on March 29, 2014 in a traditional wedding ceremony in her hometown of Anambra. She later did her white wedding on June 9, 2018 in Lagos State.

Nuella Njubigbo talks about being married, marriage: Speaking about marriage in a 2019 interview with Vanguard, she said marriage and motherhood taught her things she never knew before. “Marriage has made me a better person; more responsible and focused person. I don’t just redo things because I want to do them. Every decision I make now, I will make sure that the people around me benefit from it. Marriage also made me work harder. If I wasn’t married, I wouldn’t have thought of starting my clothing line. I would jump from one movie set to another. But now I’m thinking about my children’s future,” the actress said. 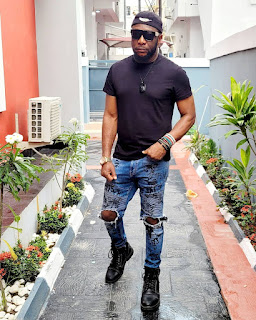 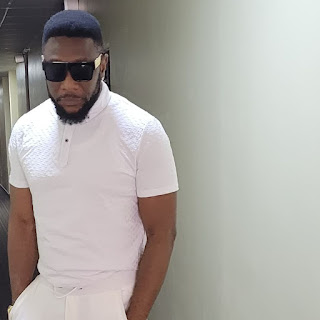 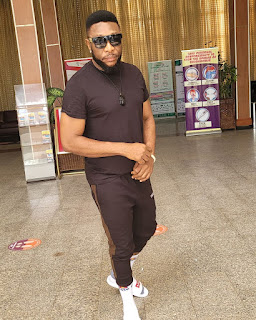 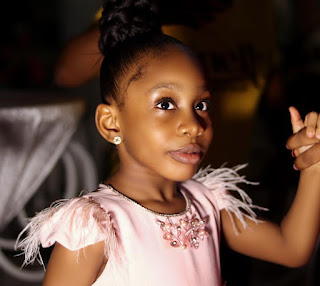 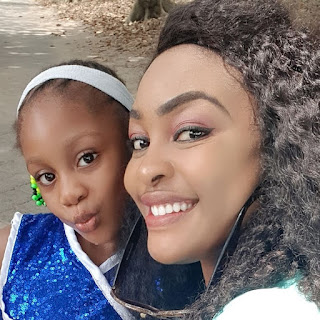 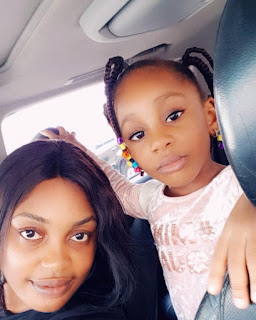 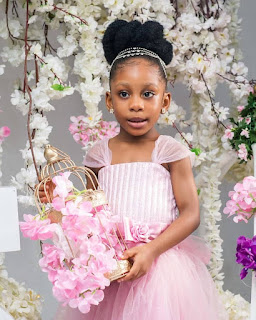 “So I must be following you on Instagram?” Nollywood director Tchidi Chikere asks wife Nuella as he releases a video of them on their bed to dispel rumors their marriage has crashed

Nollywood producer and director Tchidi Chikere and his wife Nuella Njubigbo have released a video of them in their bed to dispel rumors that their marriage has crashed.

Tchidi Chikere’s former wife, Sophia Williams, who shares 3 sons with him, had mocked the couple on Instagram following rumors of a split.

It was also noted that Tchidi and Nuella don’t follow each other on Instagram and this fueled further speculation about the couple’s rift.

In the video, Nuella overhears him telling him to stop making a video because it feels like he’s “proving a point”.

He then adds, “So I must be following you on Instagram?”

This comes weeks after Chikere’s ex-wife Sophie Williams revealed their marriage had crashed.

“Is there by chance one love in heaven?” Sophia Williams wrote.

The couple had dubbed their union “Love made in heaven” after walking down the aisle in 2014.

The couple jointly debunked the claims.

Tchidi Chikere went on to release a video of him and his wife hugging to ease the tension over their split.

In the latest development, Njubigbo and Chikere have unfollowed each other on Instagram.

Njubigbo’s Instagram bio that used to read “Mom and Wife” has now been changed to “Award-winning Filmmaker, Mom, CEO.”

“Pain will leave you once it has taught you. His grace has brought me this far, He is still with me,”

Nuella Njubigbo joins the list of celebrities with expensive SUVs in their garages.